Barley is a cereal grain originally used as a cover crop. It was often found in brewing and animal feed in the United States. Barley is also a staple grain in many regions, a way of lifestyle that celebrates agricultural and cultural diversity. Now the versatile grain is being used for its high fiber attributes, texture and mild nutty taste. From bread to breakfast bars, muffins, snacks, rice mixes and more, wherever whole grains are needed, barley is a great choice. 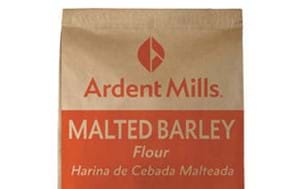 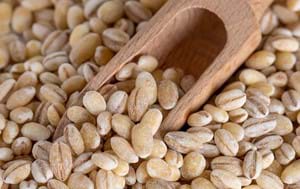