Back to all News

There’s no doubt about it – consumers at-large lack a general understanding of raw flour and its safe handling. While foodborne illness from ‘licking the batter’ is often attributed to raw egg consumption, the reality is that uncooked flour also carries a risk that can make people sick. In fact, raw flours may contain harmful bacteria that are only killed during the baking, cooking, boiling, frying process.

A recent survey conducted by Ardent Mills discovered how consumers interact with raw flour, explored their understanding of safe handling and consuming, and uncovered potential risky behaviors. The results demonstrate an opportunity for continued consumer education and awareness.

Millennial and Gen Z consumers, as well as parents, tend to participate in at-risk behaviors at higher frequencies than Boomers or Gen X consumers.

As we head into the new year, raw flour safety and safe handling should be top of mind for professional and amateur bakers alike. Minimizing the opportunity for foodborne illnesses can keep the focus on food, family and fun. For these insights and more, download the full survey results. 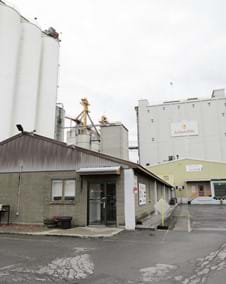 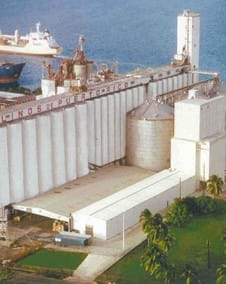 Resilient in Wake of Hurricane Maria 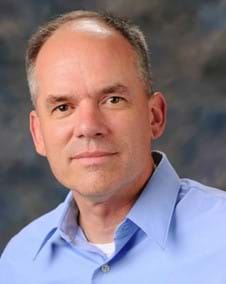 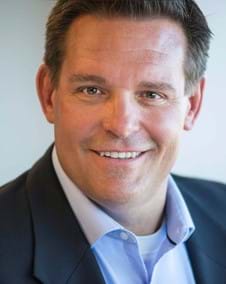